Becoming The Face of My Business 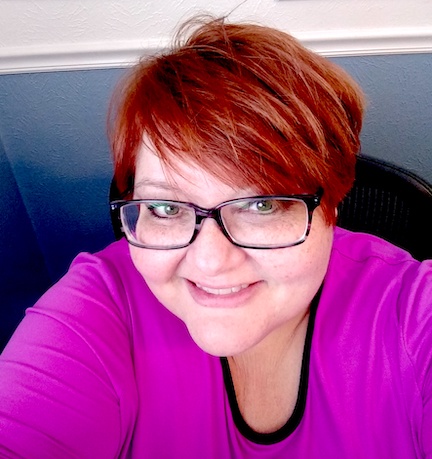 There was a time not that long ago when the idea of putting a photo of me anywhere near my website—much less the idea of becoming the face of my business—was met with a swift “nope.”   Admittedly, it’s somewhat ironic. You see, while a lot of people are afraid of things like public speaking […] 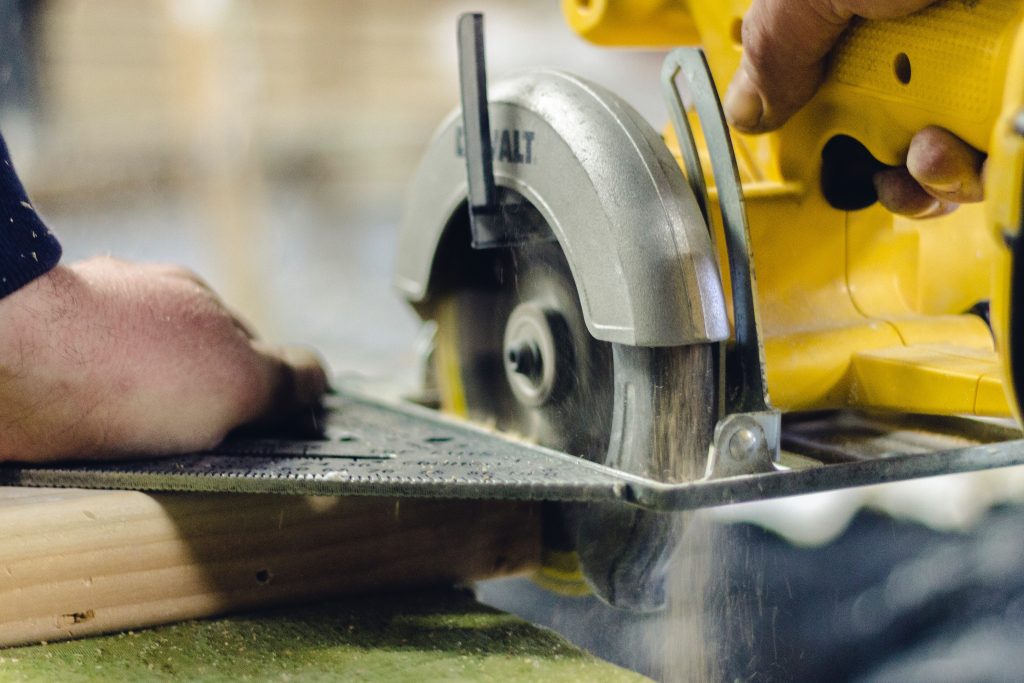 I first had the opportunity to meet Jeremy Freyenhagen years ago during a business meeting about his marketing efforts; however, I knew of him and his company long before that. Many of the articles I’d written for Magic City Magazine were related to Billings homes that had undergone renovation, and the Freyenhagen name was one […]

The Moss Mansion: Helping Tell the Story of Billings

Almost anyone who has visited Billings, Montana and certainly every one of its residents knows about the Moss Mansion. Built in 1903, it has stood as our community’s “Grand Lady,” with many of its original and charming features remaining intact for more than a century. It is maintained by the Billings Preservation Society, and my […] 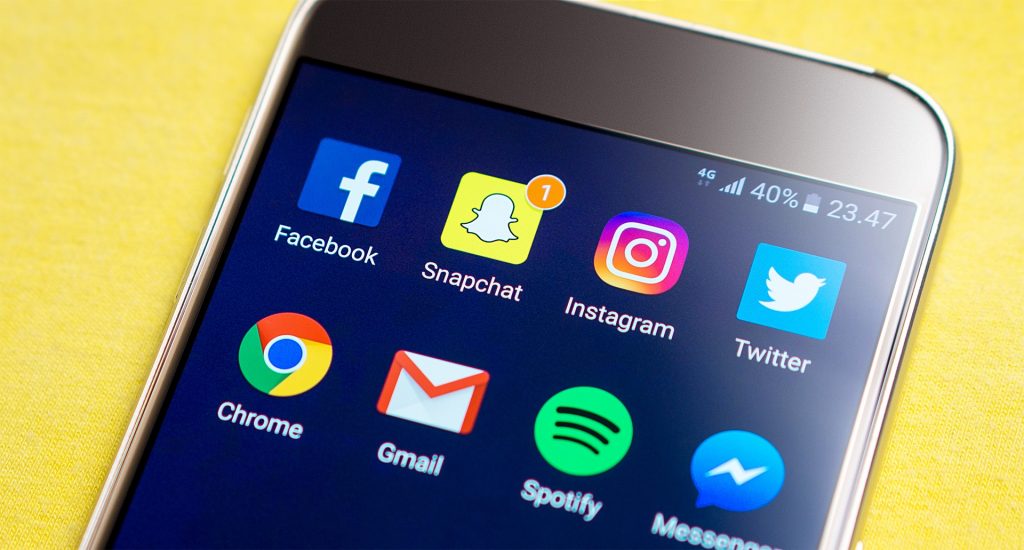 The Most Common Social Media Challenge for Small Businesses More business than ever are tossing their hats into the social media ring–and admittedly for good reason. Facebook, Instagram, Linked In and Twitter have been repeatedly proven as viable resources for generating new and repeat business. When small businesses approach me about their social media marketing […]

Getting Social (Media) With the Weather 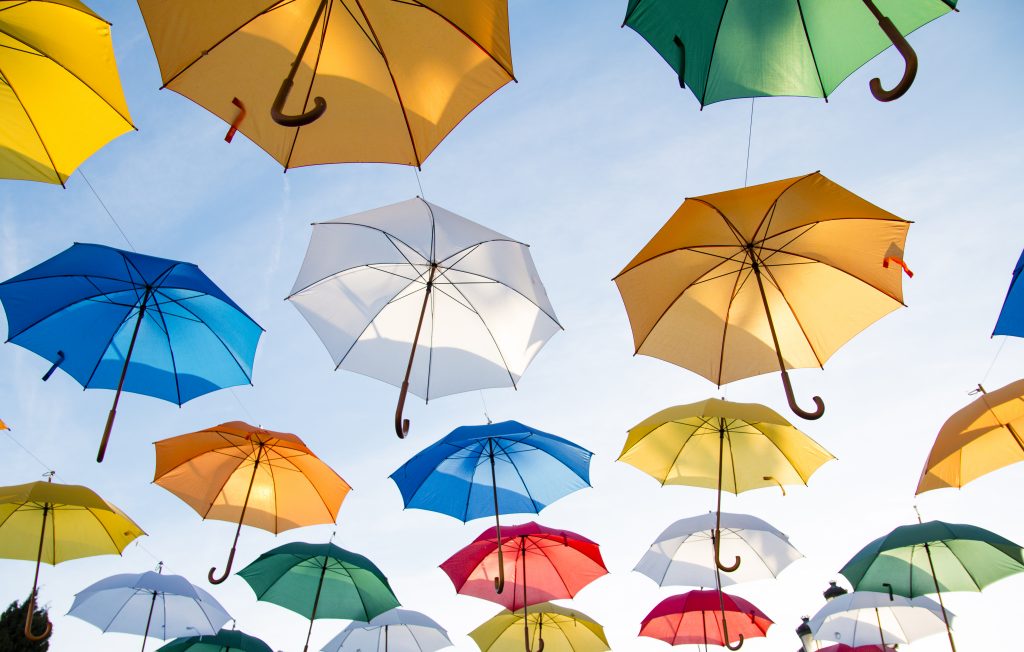 I’m the first to admit that I don’t often call out a government agency for doing something right, but I doubt I’m not alone. So color me happy that I have the privilege of doing just that–especially when it’s because of their presence on social media.  Forecasting–and Broadcasting–the Weather on Social Media The U.S. National […] 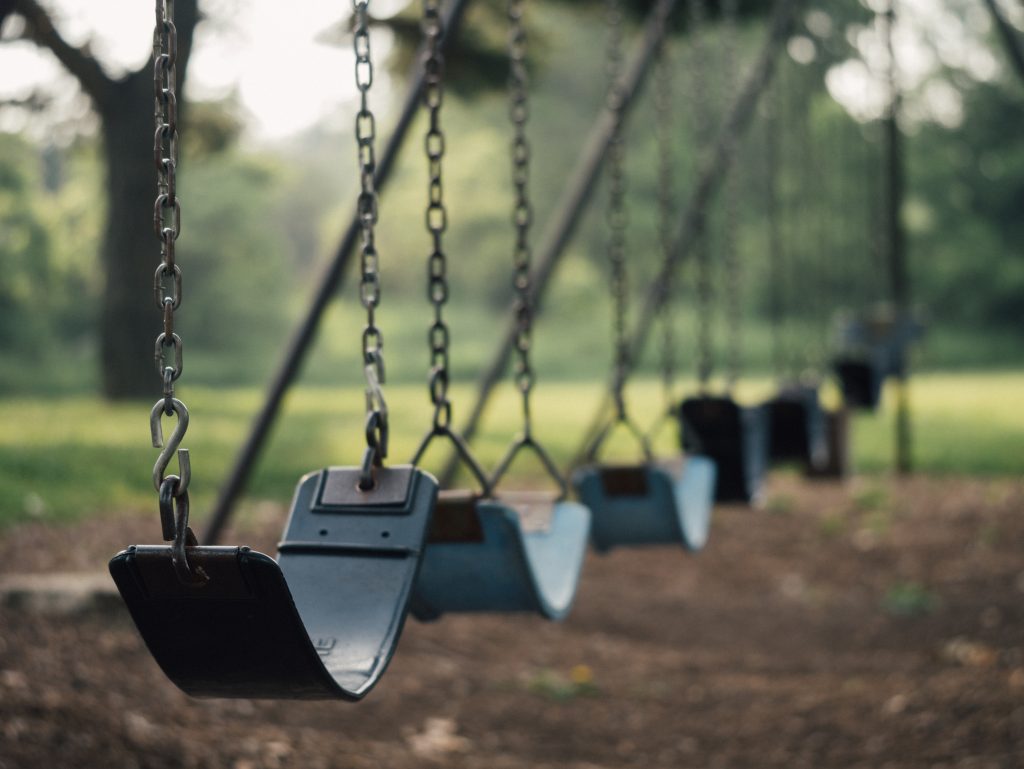